If the title doesnt draw you in I dont know what will! I mean 1 hour for delicious cinnamon rolls! I’m not vegan but this may become my new go to recipe! Still not healthy but delicious  😉 I was looking to alter my own recipe until I found this one.

We were having friends over for games and I wanted a dessert everyone could enjoy. My first attempt  (pictured) was gooier than my second (today) but everyone still ate them up! I’m a huge fan now 💕

So first comes the dough!

Start off putting the warm water in a bowl. Stir in the yeast and sprinkle the sugar on top. Or simply sprinkle both on top. Should only take 10min to activate.

* I used a little more  sugar then what the original recipe called for to activate. 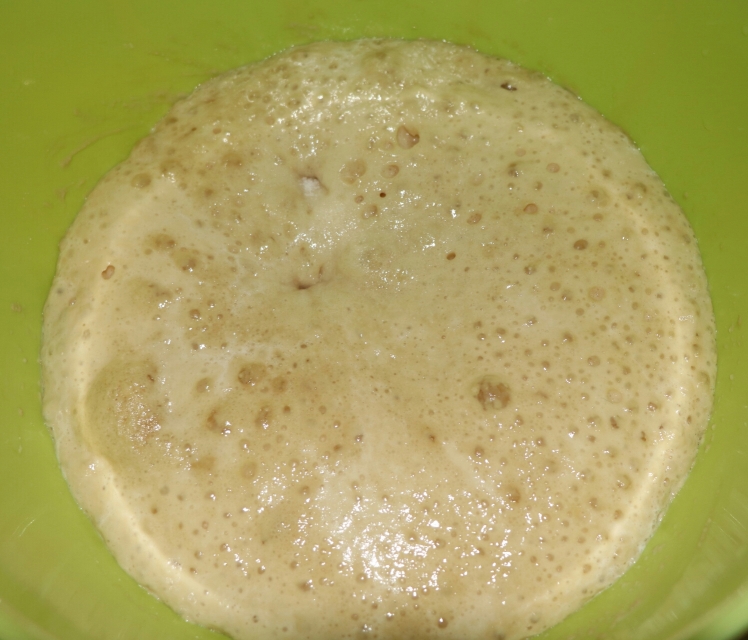 After the yeast is activated stir in the cocunut oil, salt, and 2 cups of flour. Add in the rest of the flour, more if desired, until dough is no longer super sticky.

Sprinkle flour on a clean surface and knead the dough. It feels so fluffy! DON’T OVER KNEAD. 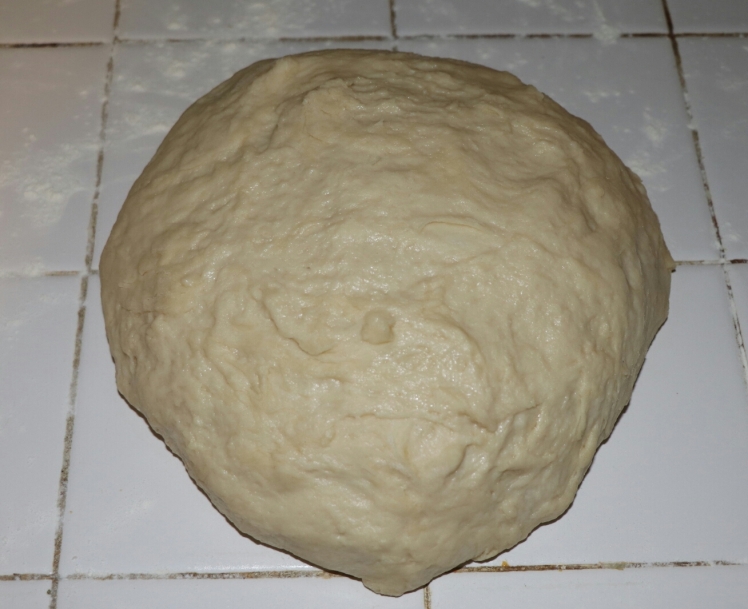 Set the dough aside in a bowl and prepare the filling.

I doubled the recipe so I split the dough and had two seperate bowls for the oil and sugar. 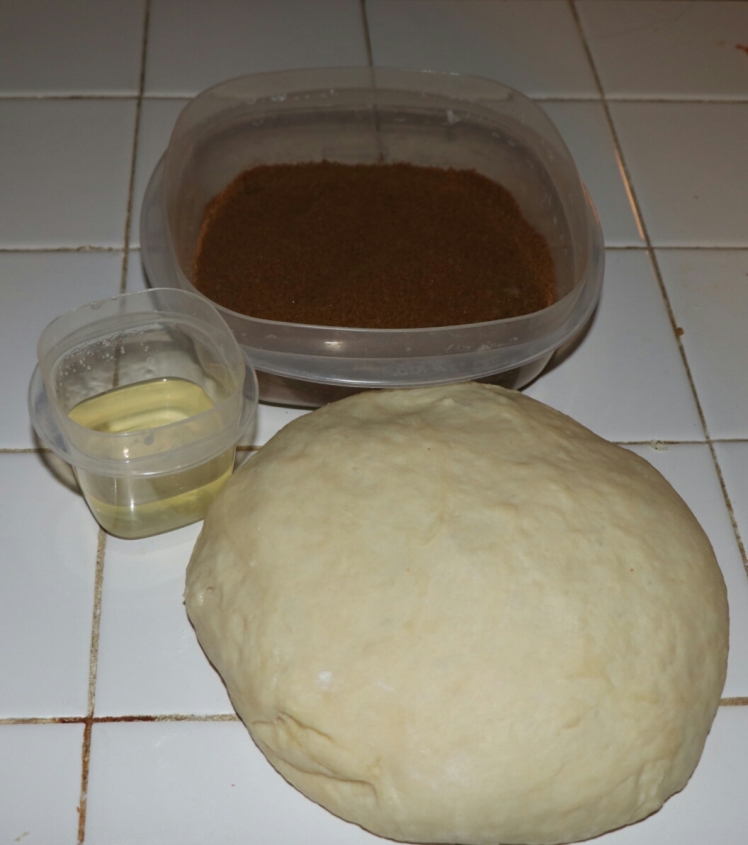 Once the filling is ready roll out the dough. Roughly 12in×16in. 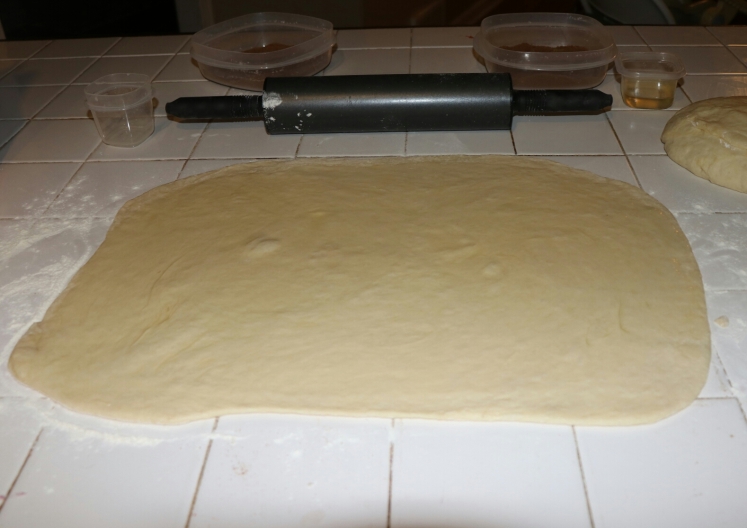 Spread the oil first and then the sugar evenly on top.

Once the filling is spread out roll the dough into a log.

I use a butter knife to cut the dough. This recipe yields 12 but I usually get 8.

I put all of them in a bigger pan when I first made them. 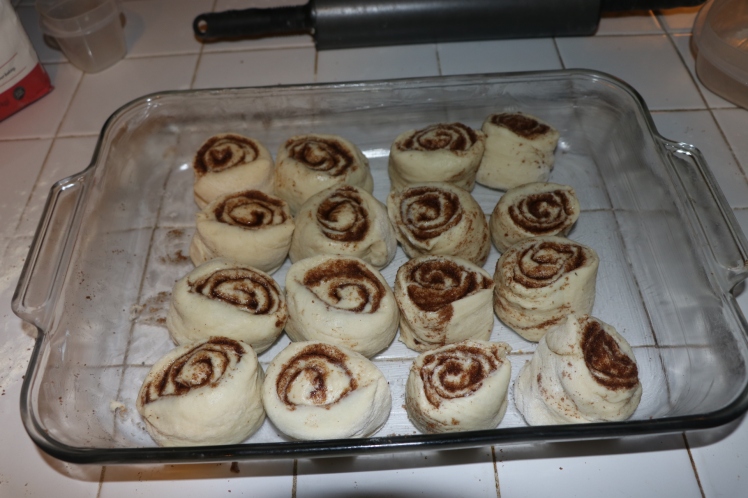 Note: I reccomend doing two smaller pans. The ones on the edge cooked more evenly then the center ones. They were extra gooey (fine after they cooled).

Next I preheat my oven to the lowest setting (170) and turn it off. Let the rolls rise for about 20min until they double in size.

I didnt get a chance to take a picture before everyone started eating them!

They are so simple and delicious! 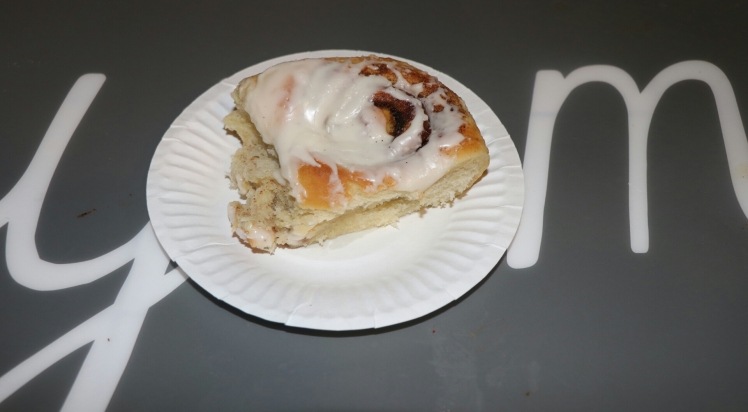